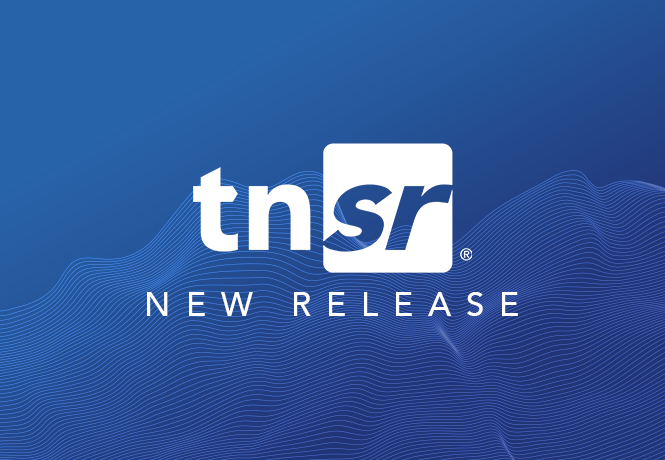 Today, Netgate® announces the availability of TNSR Release 19.05. We’ve been slammed with customer engagement activity since Release 19.02 back in February - and those engagements have given us strong insight into how we need to buttress the product to continue its leadership in moving FD.io’s Vector Packet Processing (VPP) strength from open-source, packet processing ‘project’ software to battle-ready enterprise and service provider firewall, VPN and routing solutions.

For those readers new to TNSR, it is an open-source based packet processing platform that delivers superior secure networking solution performance, manageability, and services flexibility at a fraction of the cost of legacy brands. Designed for enterprises and xSPs looking for groundbreaking price/performance for applications including edge / border router, site-to-site secure VPN, CG-NAT, Zero Trust High Volume ACL Firewall, Port Mirror, cloud connectivity and more. Quickly and easily configurable via CLI or REST API, TNSR gives network personnel both the familiar feel of command line configuration and a glidepath to the future of intent-based networking.

Release 19.05 provides a number of enhancements to the following:

Firewall ACLs, BGP, DHCP, IPsec and everything else mentioned above was already supported by TNSR. But, as with any product, when it gets kicked hard in labs by sophisticated engineers with serious networking chops, they’ll find things that adjust your roadmap priorities. As well, each new FD.io, DPDK, FRR, strongSwan, etc. release can introduce curve balls. We are well familiar with that, having been open source developers, project leaders, e.g., pfSense® software, and committers/maintainers of open source operating systems, e.g., FreeBSD, for a few decades.

TNSR already has breakneck speed. And it continues to expand its use case coverage. But, it is also must live in demanding secure networking environments - where the details of configuration, control, and operational telemetry matter - greatly. Release 19.05 moved the product forward significantly on that front.

Enough talk. If you’re tired of vendor lock-in, need serious routing, VPN, or firewall throughput (10 Gbps, 25 Gbps, 50 Gbps or more - IMIX traffic, even encrypted) without breaking the bank, let’s explore how TNSR might fit the bill. The best way to do that is to engage with us here.