At NEW-HQ (Netgate / ESF World HQ), we are makers of both hardware and software. We also sell hardware.

Someone has to assemble and test the hardware we sell, and that involves powering up each system in order to test it.

In order to make the process smoother/faster, we’re building a little controllable power-board. You can think of this as a serial-controlled power strip, but its a wee bit more sophisticated than that. The hint about it’s future uses is in the mis-match between the fuses mounted in the laser-cut acrylic and the number of pads for the solid-state switches.

The micro-controller used here is an Atmel ATMEGA328P, the same as your garden-variety arduino. While we’ve been working on porting pfSense® to smaller systems such as the Ubiquiti Edge Router Lite, I doubt we will ever make pfSense run on anything as small as the atmega328. 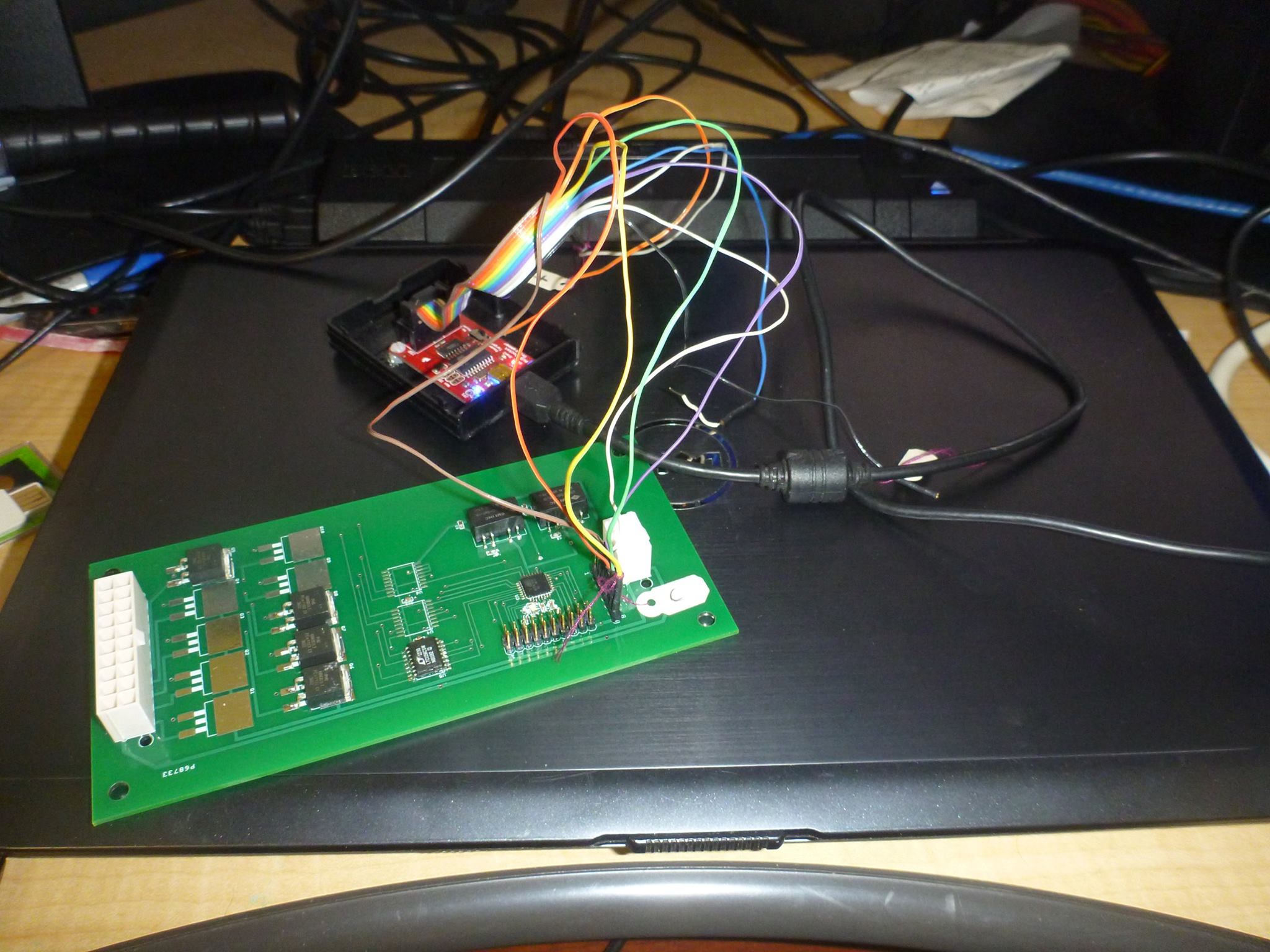 This is really Jeremy’s project, I’m just reporting on it. More when it’s finished. Enjoy the photos.