Linux-cp at LF Networking’s One Summit in Seattle, Washington 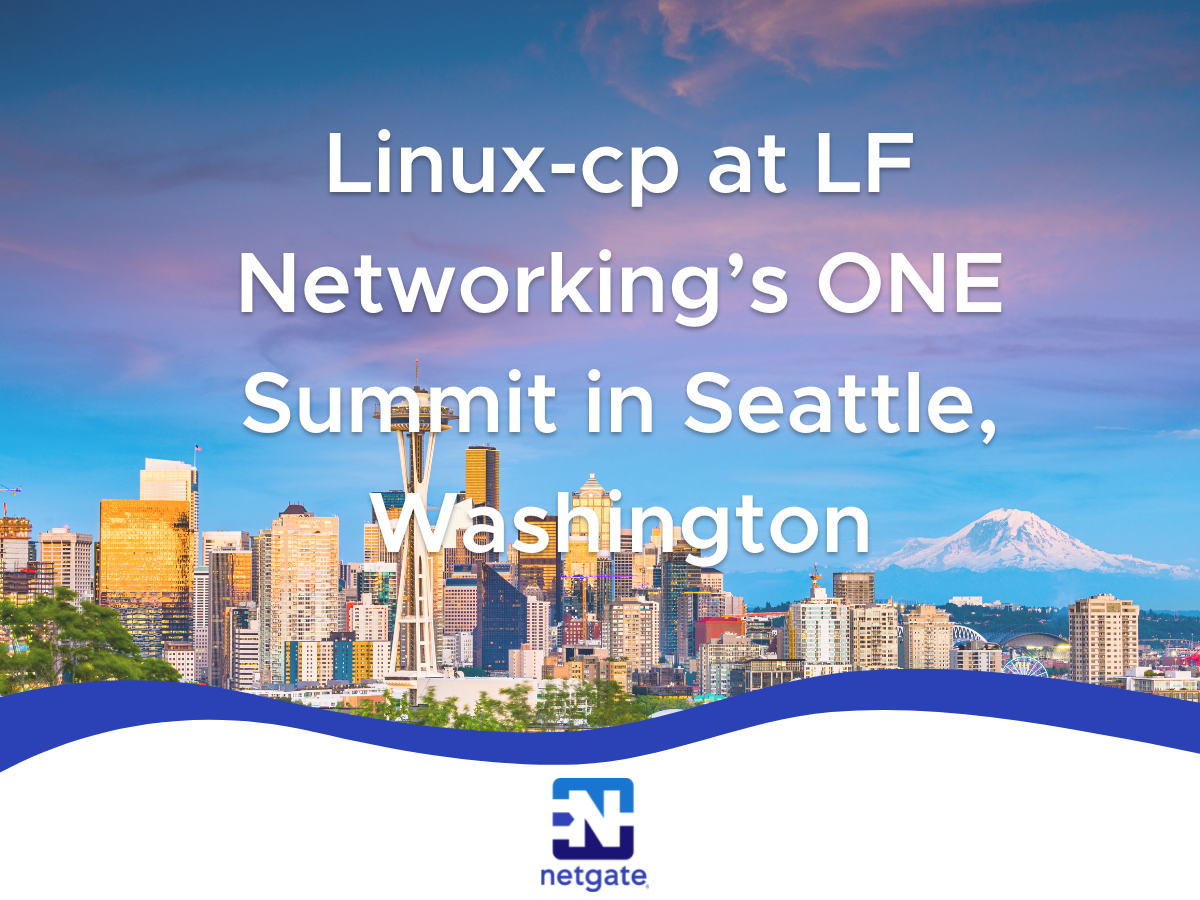 In the last decade, frameworks have appeared that implement high-speed software data plane functionalities directly in userspace using kernel-bypass on commodity hardware. Vector Packet Processing (VPP) is one such framework, offering the flexibility of a modular router with the benefits provided by techniques such as batch processing that have become commonplace in high-speed networking stacks. VPP lets users arrange functions as a processing graph, providing a full-blown stack of network functions.

One thing that needs to be added has been the higher-level control plane - implementations of OSPF, RIPv2, BGP, LDP, etc. Linux-cp is a VPP plugin that creates Linux network interfaces that mirror their VPP data plane counterpart. The general model is that Linux is the network stack, i.e., it has the control plane protocols, like ARP, IPv6 ND/MLD, etc., and the VPP data plane provides a software-based ASIC for forwarding. An associated "linux_nl" plugin listens to Netlink messages and synchronizes the IP configuration of the paired interfaces.

Jim will discuss the basic architecture of VPP and the development effort of the two plug-ins, enlightening the audience on how they may leverage linux-cp, linux-nl, VPP, and a routing agent such as Bird or FRR in their own network solution. Those interested in learning how to better access the benefits of VPP technology will benefit from Jim's presentation.

Jim Thompson, CTO of Netgate, has been noodling around the UNIX world for far too long. He knows he started with BSD Unix Release 4.0c on a Vax 11/780 in 1981. He still thinks, "echo 'This is not a pipe." | cat - /dev/tty' is funny. He submitted his first patch to a Free Software project in 1987 for a port of GNU Emacs to a Convex vector supercomputer. Patches for gcc, gas, and gdb followed. Netgate was originally the name for a stateful packet filtering firewall he wrote in 1992.