In the world of networking, speed is everything. TNSR software delivers. Definitively. No Trickery.

Performance data is always a key criteria for selection of network solutions. But performance data is easily misconstrued, making vendor comparisons challenging, if not impossible. While Netgate is not in a position to vet other vendors' claims, we try to be 100% transparent with our performance test results. Packet traffic conditions, hardware vintage, software release, and test methodology can independently affect test results let alone en masse. So, we invite readers to remember the following when viewing TNSR® software test data:

Last, it should be understood that these numbers were generated in a controlled test laboratory and, therefore, cannot be guaranteed for "in the wild" environments.

Out test results are packaged and shared as follows: 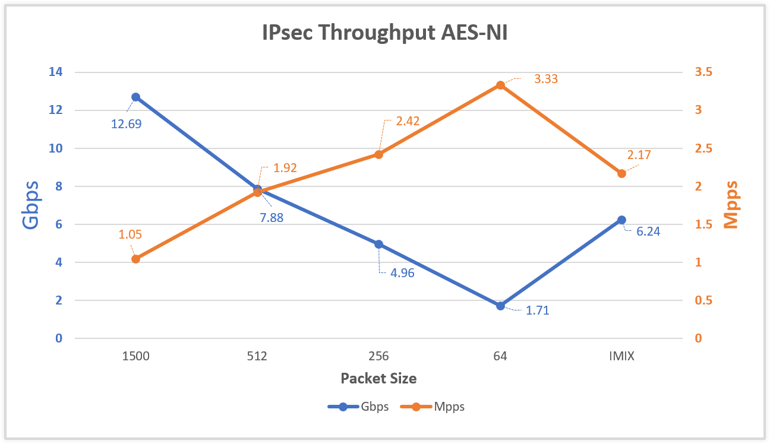 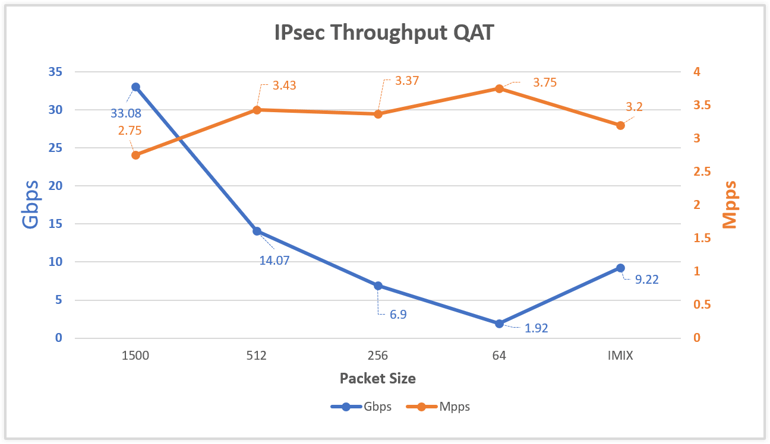 Stay up to date

There’s always something new with open-source, secure networking and TNSR software. Keep up with us by visiting our blog, social communities newsletter.

Get a view into how open source is disrupting secure networking and changing the technology landscape.

Discover the latest announcements, product information, and industry news with our monthly newsletter.